The History Of Affiliate Programs

As recently as 1990, there was no such thing as e-commerce as we know it today. Although the internet has been with us for a long time, it was mostly used for military or research reasons in the past.

The key event which led to the popularization of the internet was the creation of the World Wide Web, which became available around 1994.

It then became inevitable that the internet would eventually become a leader in business and commerce. The affiliate marketing industry overall has evolved dramatically since it first started in the late ’90s.

An online flower shop founded by William J Tobin was called PC Flowers and Gifts pioneered the first affiliate program for the web. The e-commerce site went live in 1989 and it launched its novel marketing approach soon after. By ’93, the program was generating millions in sales per year. It had over 2,500 affiliates from all around the web by 1995. William Tobin was granted the patent for affiliate marketing in the year 2000.

Look at how companies like Amazon sprang up and were so successful. Amazon started of in 1996 selling books only and just look at how they have grown.

The internet has basically become a new and quite different distribution channel for vendors to sell their services and products, and consumers can view pictures of and order products from anywhere at any time of the day or night from the comfort of their home or office.

To sell anything online, the vendor will need to get traffic to his or her website through advertising. this was first approached by using TV, radio, and print ads. Vendors would also go to popular websites and offer to pay for the owner to place their ad for a period of time.

Since the internet was different from the old broadcast media, however, new more efficient methods of advertising were sought. It is relatively easy to determine the size of a TV or radio station’s audience. The same is true with the circulation of printed media like newspapers and magazines. It was not as easy with a website, however.

There was no way to be certain that a website was being viewed by real people or by bots. It also became important to see if page views were coming from the same source or whether they were unique views (new people rather than the same ones over and over).

Another problem was that unless the ad is placed prominently and in context on the host site, it would not draw traffic, even from a large audience of unique visitors. So paying a flat fee for displaying an ad on a website for a set period of time turned out to be a waste of time.

Rather than paying for a set period, advertisers began to prefer to pay according to the number of clicks on their banners. The banners could have words, pictures, and animation and serve as a link to the advertised website. When a potential customer clicked on the banner they were taken immediately to the advertised site.

This ‘pay per click’ worked well, because if you did not get any traffic, you did not have to pay. This motivated the host site to place the banner effectively on the site so it would draw traffic. Even ‘pay per click’ had its problems though. Clicks could also be automated and unscrupulous hosts could cheat the system. Clicks also needed to be from unique viewers to be effective.

Thus vendors ultimately came to prefer paying only when a sale was made or someone at least interacted with the site by joining an opt-in program.

The vehicle for paying only for sales or opt-ins on your site from persons sent from the host site became known as ‘affiliate programs.’

As the popularity of affiliate programs has grown, services such as Commission Junction, Amazon, ClickBank, BeFree, and many others have arisen to provide centralized locations where marketers and website owners can pick and join affiliate programs. These services also monitor the vendors and keep them honest. They provide standardized software and interfaces to run the affiliate programs so that each new vendor does not have to re-invent the wheel when they start up an affiliate program.

As a website owner, you can go to one of these sites and pick out the programs you want to join. You fill out a form providing information about yourself and your Website and you then download the code to place on your site. If a sale is tracked back to your code you will get paid a commission. Most also provide online reporting so that you can see your data and how your sales are going at any time.

Only a small percentage of the millions of websites on the internet actually draw any significant traffic. ISPs and other services provide free personal home pages and many people have designed sites more for their own amusement than any serious purpose. Nevertheless, it is advantageous to vendors to have their affiliate banners on as many pages as possible, even the sites that do not draw significant traffic have the benefit of the loyalty of their own visitors. If you have an Amazon affiliate banner on your site, if people come across your site and see something of interest to them, they may well click on your link and end up buying something. 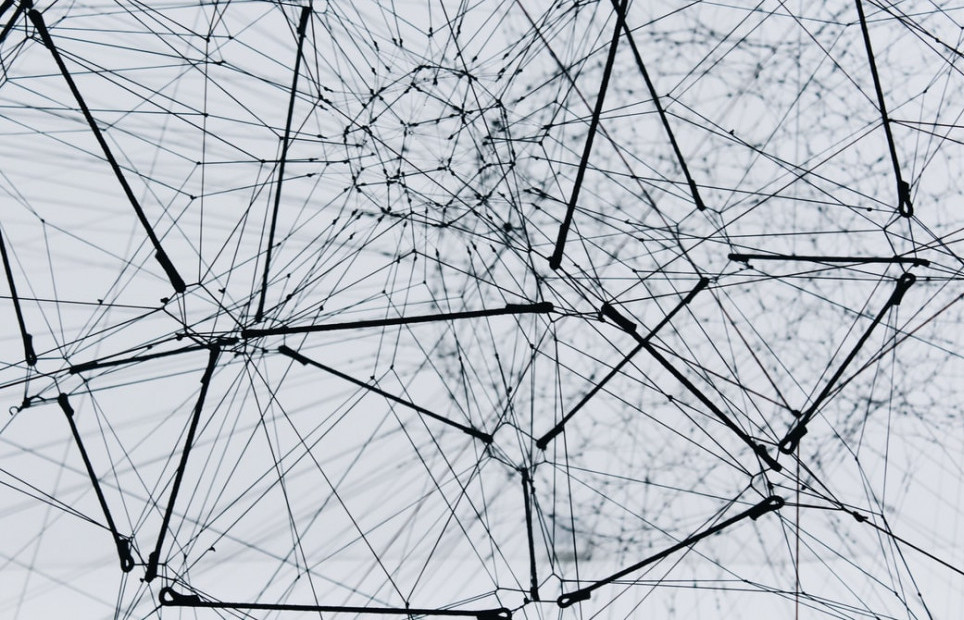 When you step back and look at the history of e-commerce, you see that some affiliate programs have independently evolved into something very similar to network marketing, which has been around for a long time. Ironically, though, network marketing itself has not taken well to the internet. Many network marketing companies mistakenly believed that fae to face interactions are necessary and that recruiting could not be effectively done online. The research is not in thought and it shows the contrary to be true.

Thus more and more network marketing companies are using the internet to provide forms, downloads, and similar services to their existing representatives. They do not effectively use the internet as a recruiting tool or to sell products to the general public.

The big problem with the majority of network marketing companies on the internet is that they sell the only opportunities. Like learning to sell to others. This rarely works in the long term as there must be some reasonably priced product being sold to the general public for any company to last.

Some enterprising people have evolved into downline clubs. These clubs sign people up on the internet, promising to place them in multiple network marketing opportunities based on the order in which they signed up.

Downline clubs theoretically offer the possibility of a large organization below you in multiple opportunities without any recruiting effort on your part. In actuality though, most downline clubs have been disappointing. The greed of the club founders, the hopes of instant riches, and the lack of focus due to joining multiple network marketing companies have usually yielded poor results.

Training and commitment are unfortunately also lacking so large downlines if they get built in the first place often crumble even faster than they were built.

The natural evolution of e-commerce has pointed to a multi-tier commission structure to give life to the new channel of distribution of goods and services created by the Internet. Affiliate programs are working extremely well in the continued growth of e-commerce.

Affiliate marketing is a growing industry that shows no signs of stopping. Whether you run a small or big online business, launching an affiliate program is now easier than ever, and anyone can do it. I hope that you have enjoyed reading this brief history of affiliate programs.

If you want to learn more about how to get started in Affiliate Marketing you can start your free training right here.