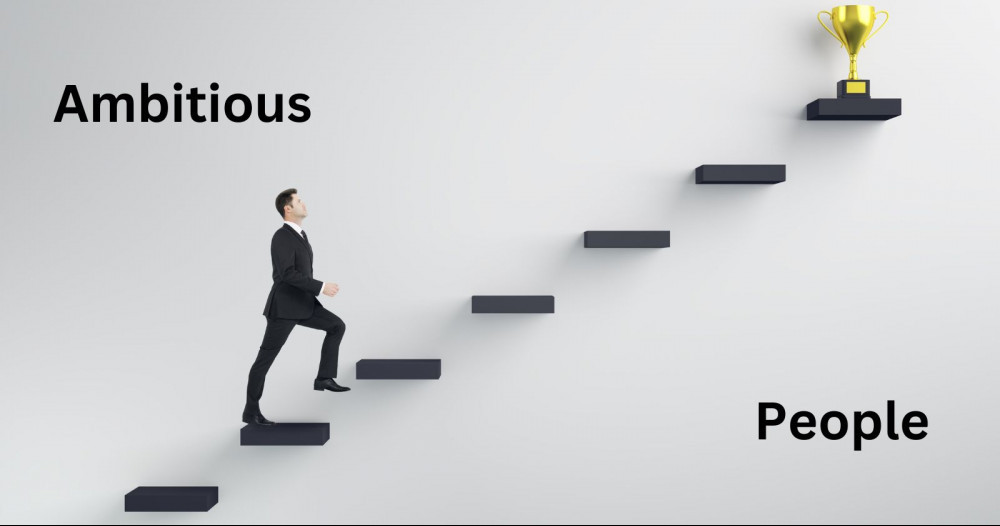 Why are some people more ambitious than others? Is there a secret formula to being ambitious and driven?

Some people are so determined to make it that they work on weekends and holidays, while most are relaxing.

So there have been studies on severely successful people in various fields and they all agreed on one thing. No one is born ambitious, instead, it is something that takes time, patience, and hard work to develop in ourselves.

Why Are Some People More Ambitious Than Others?

There are several reasons why some people are more ambitious than others.

Sometimes it can depend on where in the family the person ranks in birth order. The youngest child tends to be more of an ambitious person because they feel they are always in competition with their older siblings. However, if the siblings are already ambitious, then this may work against the youngest child, causing the child to withdraw and become less ambitious.

Some people become more ambitious due to deep-seated insecurity. They constantly feel like they must be better and do better, which drives them to pursue bigger and better things. However, this too can work in reverse, as some insecure people end up withdrawing and giving up on life entirely.

Still, another reason why some can be more ambitious people than others stems from the need to prove other people wrong about them. Maybe others view them as “stupid,” “slow,” or “unmotivated.” This is enough to drive some people to develop an “I’ll show them” kind of attitude. 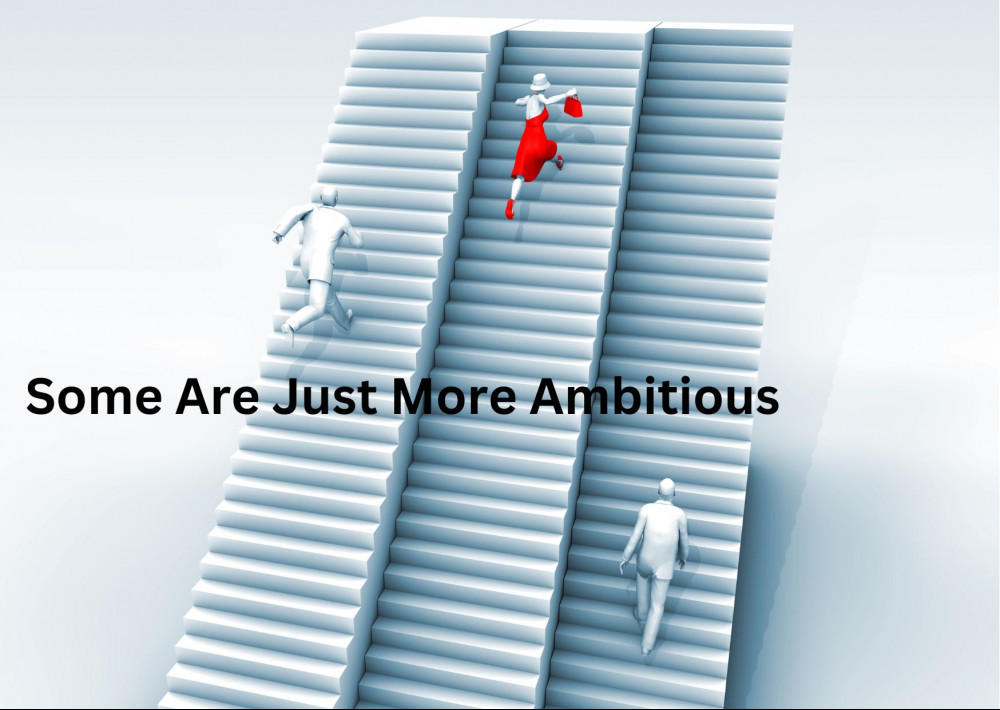 Ambition is a strong desire to do or to achieve something, typically requiring determination and hard work.

Motivation is the personal drive that keeps us energized when going after the things we want. It is what inspires your goals, creates trust in yourself, and helps develop one’s discipline. Motivation is always moving us towards something better.

What Is The Difference Between Motivation And Ambition?

The main difference is that motivation is the willingness to act especially in behavior while ambition is an eager or inordinate desire for some object that confers distinction, such as preferment, honor, superiority, political power, or literary fame; or the desire to distinguish one’s self from other people.

Let’s take a look at some of the main characteristics of ambitious people:

They Invest In Their Personal Growth

Motivated people know the value of investing time each day in their personal growth. They know that there’s a whole world of knowledge out there we still don’t know anything about.

So, they never settle. They’re always on the hunt for the next thing to help them improve in all the areas of their life.

This doesn’t just have to be taking online classes and attending seminars. Many self-improvement techniques are free of charge.

One of the ways you can invest in yourself is by getting good, quality sleep every night. It’s also about eating right and working out several times a week.

The point is to make yourself a priority. Then, pretty quickly, others will take notice and see you as a priority as well.

They Surround themselves with Like-Minded People

Jim Rohn once said, “You’re the average of the five people you spend the most time with.” In other words, if you want to be more ambitious, you need to be around people who are doing the same.

No, it doesn’t mean that you have to replace your friends. But it does mean you need to have people in your life with the right frame of mind to encourage you to be better and do better.

These are usually the ones who know what they want and aren’t afraid to go after it. If there’s a mentor you know or some kind of role model, then make an effort to spend more time with them.

Also, try to make friends with successful people in various fields, not just the ones you’re interested in. Because we are naturally creatures of habit, whatever makes them successful will soon rub off on you.

Ambitious people seem to be always in motion. They take whatever stressors their day brings and harness them to create something good, like more ambition.

Yet, they’ve trained themselves to be good at staying in balance. They don’t allow their emotions to take over their thoughts and actions.

With each bump in the road, they breathe and look at things from a clearer perspective.

They avoid getting sucked into the vortex of negative self-take, self-doubt, and indecision—all of which are the enemies of ambition. These negative emotions keep you from seeing your true potential because you’re afraid you’ll mess up or not measure up.

However, your only true competitor is yourself. So, focus on your goals, then strive to be better than you were last week. That’s all anyone expects of you.

It’s not just about the task of setting goals. Anyone can make a list of goals they want to achieve in the next week.

What ambitious people have become good at, is breaking down their goals into smaller, more manageable tasks that they can actually achieve. Not only that, but they have a certain level of self-confidence that allows them to push through even when they don’t feel like it.

Say you’re thinking about starting a professional blog. Avoid the urge to jump right in and try to do everything at once. Instead, give yourself daily targets to hit.

Get a large calendar and pencil in one thing you want to get done for the next 30 days. These don’t have to be fancy or anything grand. They just have to motivate you enough to get you to the next day’s target, and so on, until you reach your big goal at the end of the month.

They’re not Afraid to Take Risks 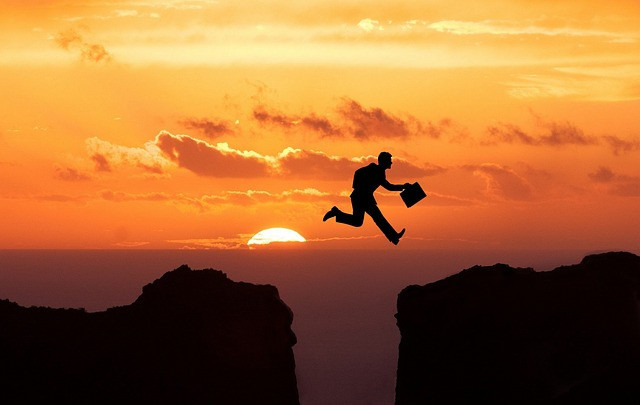 Everyone is always telling you how rewarding it can be to step outside your comfort zone. Yet, taking risks doesn’t have to be daunting or scary.

You don’t have to climb a mountain or go swimming with the sharks or anything like that—unless, of course, that’s where your ambition lies.

If they pay off, then great! Take it in, be proud of your accomplishments, then move on to the next big risk.

If it doesn’t pay off, then use it as a learning experience. Grow from it, understand what went wrong, then move on to something different.

It won’t be easy, but you’ll come out stronger, wiser, and more motivated to do more.

How Do You Become More Ambitious?

Some people are naturally more ambitious than others by nature.

Different life experiences and environments can mold a person into being more ambitious, but if you are unsatisfied and want to increase your ‘ambitiousness,’ then surround yourself with people more ambitious than you.

As the saying goes, ‘if you are the smartest person in the room, find a different room.’

It takes some work but you can start by changing bad habits like procrastination into good habits that lead to productivity. Take it in baby steps and work on achieving those goals one step at a time.

Please feel free to comment below if you have any questions or helpful advice on how to become more ambitious.