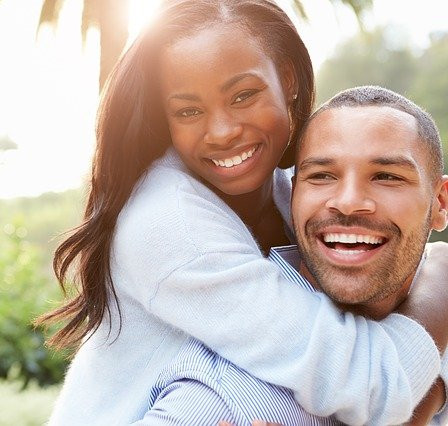 Why Laughter Is Good For Your Health

In a study at the university of Oxford, researchers found that humor and laughter reduce pain sensation.

Your body produces endorphins, which are natural chemicals that are responsible for making you feel happy. Endorphins also decrease the pain response.  In this study, 15 minutes of watching a humorous show increased the pain threshold by 10%.

Endorphins are produced during physical activity and exercise.  A typical example is a “runner’s high” or the euphoria an athlete gets while running.  Scientists believe that laughter is an exercise for the abdominal muscles.  When you laugh, you breathe deeper, using your muscles more.  This creates endorphins that help you tolerate pain and improve your wellbeing.

Your body uses oxygen to create energy to move.

As your cells use oxygen, they create carbon dioxide.  Your lungs need to exhale or push out the carbon dioxide so you can get more oxygen.  The better your breathing, the more oxygen you breathe in or inhale to circulate throughout your body.

According to the American Lung Association, when you laugh, your lungs expand to push out more carbon dioxide and let more oxygen into them.  Deeper breaths mean more oxygen for energy.  In a study in the International Journal of Chronic Obstructive Pulmonary Disease, researchers found that laughing reduced trapped carbon dioxide in the lungs of people with pulmonary disease.  People with lung issues often have difficulty expelling carbon dioxide, making their breathing less effective.

More oxygen can help you feel more energetic and alert.  More energy improves your ability to do things and benefits your well-being.

In the 1970s, research published in the New England Journal of Medicine described how a patient with an autoimmune disorder, or dysfunctional immune system, used humor and laughter to treat his condition into remission.  Further studies at the Loma Linda university’s Schools of Allied Health have shown that laughter boosts the production of germ-fighting cells and antibodies.  Researchers also found that laughter increased cells’ ability to destroy cancer tumors.

Being sick reduces your well-being when you don’t feel well and cannot do what you want and need to do.  Humor and laughter improve your immune system function and help your overall wellbeing.

Many studies have shown that humor and laughter relieve stress and decrease the risk for anxiety and depression.  In a Plos One study, researchers found that the more a person laughed, the less stress they reported feeling.

In a study at the university of North Carolina, researchers found that shared laughter signals people to believe they have the same viewpoint and boosts their sense of connection.

According to the American Psychological Association, social isolation, and lack of meaningful bonds with others decrease a person’s wellbeing by affecting their:

Humor and laughter help create and strengthen bonds, improving your wellbeing.  Laughter really is the best medicine and it is really great for your health. 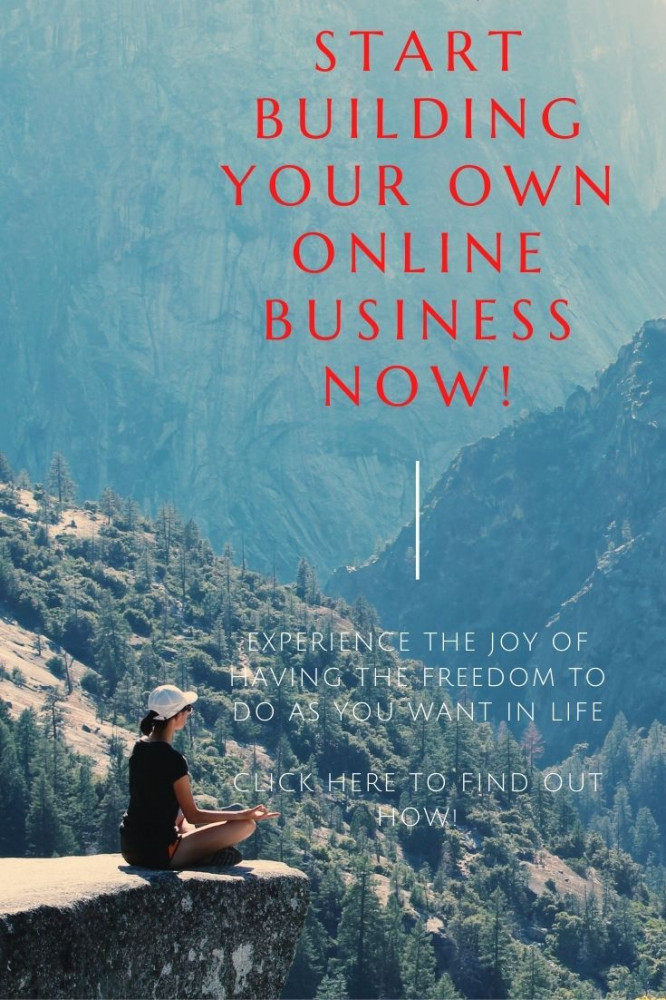