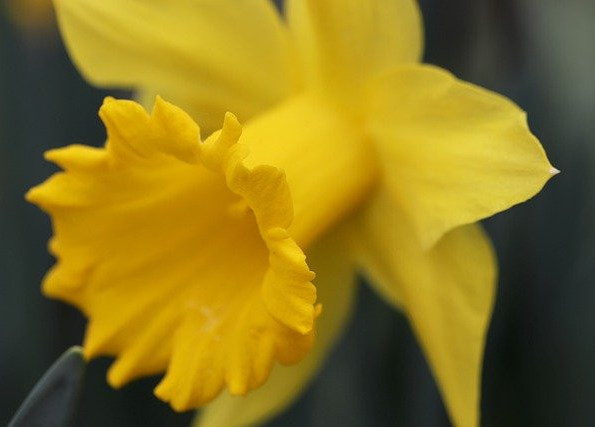 Did you know that right now you could be exposing yourself and your family to poisons in the home and also in your garden, without even knowing about it? Let’s look at a few household

Did you know that right now you could be exposing yourself and your family to poisons in the home and also in your garden, without even knowing about it? Let’s look at a few household and garden items that aren’t only costing you too much, but also have the potential to make your family very ill.

Poisons In The Home 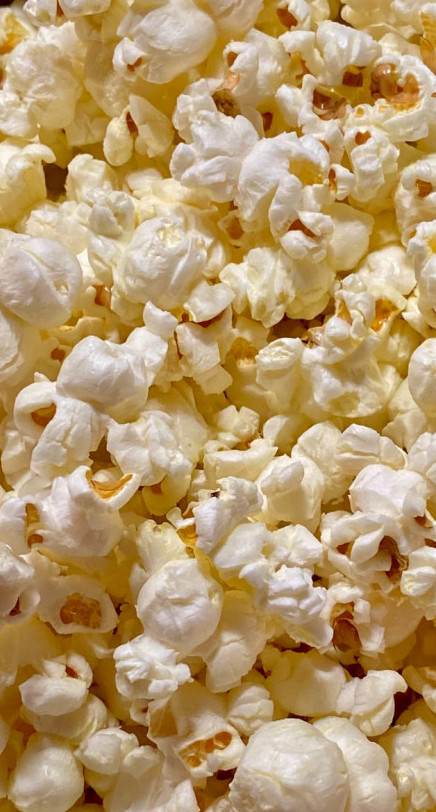 Have you ever looked closely at that bag of your favorite microwave popcorn?

Funnily I haven’t seen a warning that should read:

Warning, this microwavable bag may be coated in non-stick chemicals linked to thyroid disease and male infertility.

You read that right, as studies have shown that microwave popcorn could be a leading factor behind weight and fertility issues.

So if you love popcorn and can’t live without it, rather prepare it the way your mom used to do. Buy the kernels and pop them in a pot on the stove.

You’ll not only be keeping your family safe, but you will also save a lot of money on your favorite movie snack.

When non-stick cookware was first introduced they were a godsend.

Gone were the days of soaking pans for hours and scouring your pots with steel wool to get them clean.

Since then we have learned this convenience comes at a high price.

At high temperatures, the coating that makes most Teflon pans non-stick releases toxic gasses linked to ADHD, organ failure, reproductive damage, and even cancer. They are also powerful sperm killers.

So to be on the safe side, rather switch your non-stick cookware for aluminum, stainless steel, or cast iron pots and pans and ensure food doesn’t stick by cooking with a little bit of oil.

If you’re worried about the extra calories that cooking oil adds, try baking or steaming your food.

If you’re packing clothing and other fabrics away for an extended period of time, my Mom always told me to add some mothballs to keep them free from holes. But did you know that during long periods of storage, mothballs convert from a solid to a gas?

Inhaling these vapors could cause nausea, vomiting, diarrhea, and, in severe cases, actually destroy your red blood cells and cause cancer.

A safer alternative would be using cedar chips.

If you already use mothballs, wash any clothing before wearing it to avoid exposing yourself to the noxious vapors. 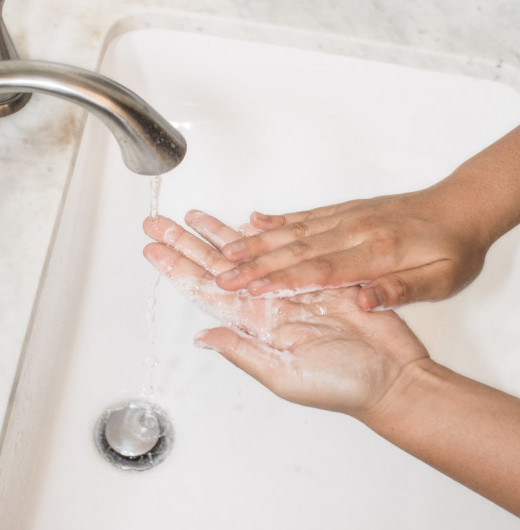 On the surface, antibacterial soaps sound like a parent’s greatest weapons to protect their kids from nasty germs, but did you know the widespread use of antibacterial agents has been shown to contribute to new strains of antibiotic-resistant ‘super-bugs?’

In fact, according to the Centre for Disease Control in the US, every time you use an antibacterial product, Triclosan, which is the most common antibacterial additive found in more than 100 household products ranging from soaps and toothpaste to children’s toys and even undergarments, accumulates in the body.

This could not only hamper the development of your child’s immune system, but it has also been shown to have an adverse effect on sex hormones and mess with the nervous system.

Even though a new carpet looks great, it could be hiding some serious health problems. I would have never thought that this would be one of those poisons in the home.

Many of the new synthetic carpets around at the moment contain around 100 chemicals including some not so good ones.

Benzene and formaldehyde which are known human carcinogens might be seeping into your home.

If you suspect that the benzene or formaldehyde from your carpet may be making you sick, here is what to do.

Poisons In The Garden

Did you know that an average of 300 000 people ends up in casualty each year as a result of garden misadventure?

The most common culprits are lawnmowers, heavy flower pots, garden utensils, stray cables, etc, but there are unfortunately less obvious hidden perils lurking in your garden that can be just as dangerous. 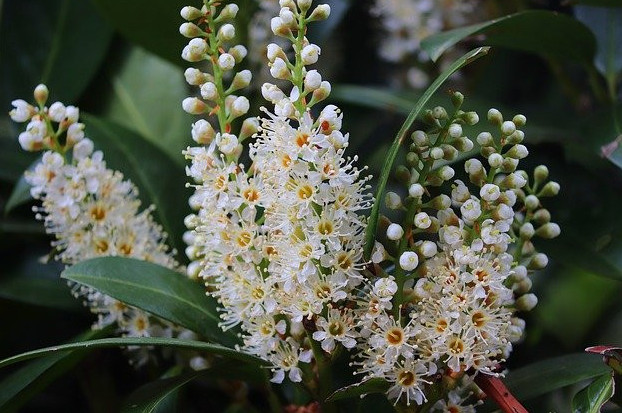 Taking time out to stop and smell the flowers could prove disastrous. Poisonous plants can kill if they’re ingested in large quantities.

Symptoms include stomach-ache, vomiting, and diarrhea. Some of the most lethal plants in your garden include the likes of Rhododendron, Daffodils, and White Oleander. In fact, White Oleander is so poisonous, that eating just one leaf can kill an adult!

Laurel hedge plants produce hydrocyanic acid which can cause serious complications if ingested.

So if any of these plants live in your garden, either get rid of them or warn your children not to touch them.

Burning Laurel gives off cyanide and breathing in too much of this noxious gas could lead to convulsions, paralysis of the extremities, labored respiration, and even death.

If you have been exposed to cyanide drinking a tumbler of whiskey is the best antidote to the poison.

Pesticides have recently been linked to Parkinson’s disease. The disease is prolific in those who regularly use them. Professional users such as farmers and avid gardeners are 43% more likely to develop the disease.

The chemicals contained in pesticides and weed-killers can be absorbed through the skin and even a few drops could cause immune system damage leading to chronic illness.

Instead of pesticides try the following:

Use canola oil and daisies to snuff out bugs.

A mixture of canola oil and pyrethrum which is an extract from daisies can be used to attack pests like Japanese beetles, Mexican bean beetles, whiteflies, and squash bugs in all stages of life including eggs, larvae, and adults.

Try beer. Fill a saucer or jar lids with beer and place them in your garden or wherever slugs and snails are invading. They love beer and will do anything to get it, including climbing into the lid and drowning.

Tetanus bacteria live in the soil and can enter the body through a cut or scratch.

Symptoms include fever, muscle aches, headaches, difficulty breathing, and eventually death through suffocation. This is nasty, so if you have a garden, keep your jabs up to date with a booster every ten years or so.

Apart from the risk of young children drowning, your water feature or pond comes with some other dangers, mainly from rates and birds that can spread the deadly Weil’s Disease.

Weil’s disease is transmitted in water that’s been contaminated by urine from these creatures. It is often mistaken for flu but it can cause hemorrhaging in severe cases and has a 20% mortality rate.

So never put your bare hands in your water feature and ensure your children stay well away from it.

So even though this is a pretty random subject matter for this website, poisons in the home are something that we should all be aware of for the health and safety of our families.

If you know of any other poisons in the home that I have left out, please comment below.