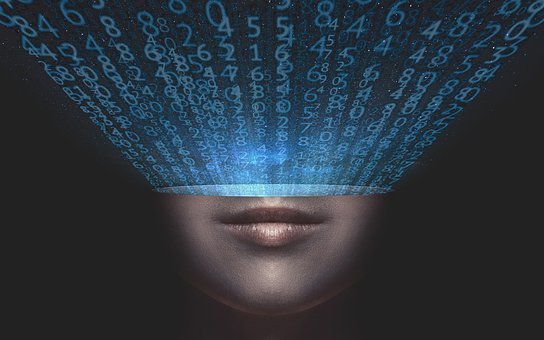 We’ve all been flea trained or brainwashed? 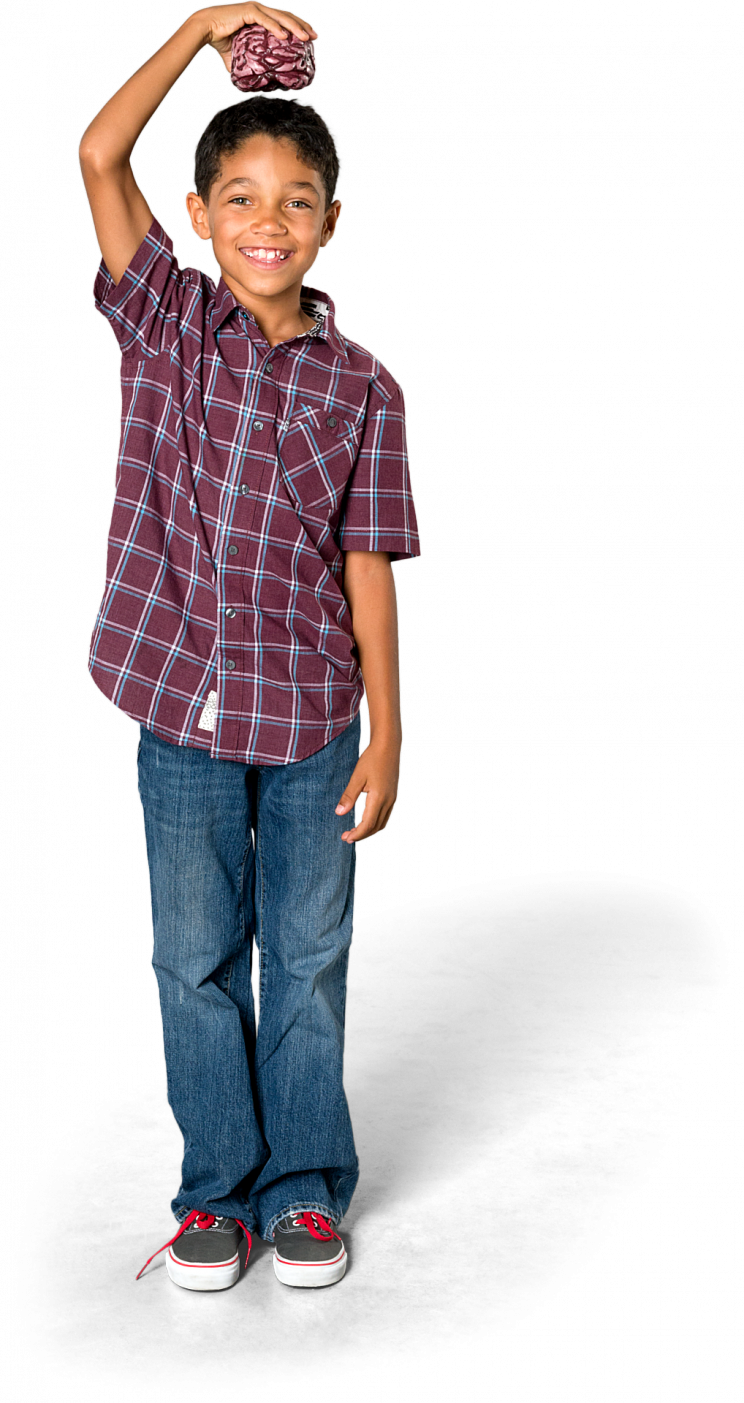 Here’s a Powerful analogy on How You have been Brainwashed:

If a human had the same strength, we could jump over 900 feet high.

Imagine if we had that kind of strength and stamina.

We could accomplish almost anything physically.

But when you put a flea inside a jar with a lid on it, the flea will, of
course, begin to jump over and over again.

However, after a while, it tires out from hitting its head against the lid,
so it will start jumping lower.

In fact, you can actually remove the lid and the flea will still only jump
as high as where the lid was.

In other words, the fleas will never escape the jar because they have been
“reprogrammed” to jump lower from their surrounding environment.

The flea now has a new set of LIMITING beliefs.

Have you been FLEA TRAINED?

Have you been conditioned to jump only so high?

Have you hit your head up against life’s situations so many times that you are tired of trying or don’t believe in yourself?

Have you had the wind taken out of your sails through discouragement, ridicule, and failures?

I know I have at times.

– Fear and worry about what others will think.

– Fear and worry about being rejected.

– Fear and worry about failure.

– Fear and worry about loss.

– Fear and worry about pain.

It’s a normal part of life.

We all have feelings of worry and anxiety about the things we fear most.

But if we’re not careful, it can paralyze us mentally and physically.

Max Lucado always reminds me of how paralyzing these emotions can be if we’re not consciously aware of controlling them.

– “The German word for worry means “to strangle.”

– “The Greek word means to “divide the mind.”

– “Worry is a noose around our neck.”

Oh boy, how I could relate to all of these feelings at certain times in my life.

Don’t listen to the whines of those who want to try and Flea Train you……Those who have settled for a second rate life and want you to do the same so they don’t feel guilty.

Your goal is not necessarily to live long. Yes, we all want to age gracefully, but think about it; we’re here for a blink of an eye compared to eternity.

Your goal should be to LIVE….

There is a rawness and a wonder to life.

Just don’t compromise your values or sell out to get it.

And don’t listen to the naysayers who want to Flea Train you.

Change careers and pursue your passion.

Make a difference in the world!

Sure it isn’t safe, but what is?

After all — you could get hit by a bus tomorrow.

You only have ONE life.

Never say you have been brainwashed to anybody again.

For a different type of brainwashing, read this post on how this Magical App will help to change your mindset.