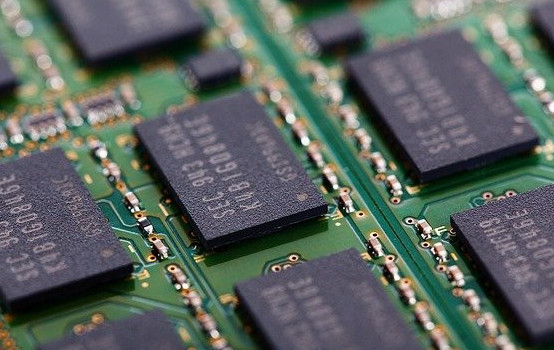 If you are looking at or even making an internet income, then you have probably heard about Moore’s Law. Let’s discuss the Moore Law Definition and why the Moore Law is one of the three factors that assure us of continued exponential internet growth as a marketer.

Gordon Moore was born in 1929 and he is well known for various projects that he undertook during his lifetime, one of which was the Gordon and Betty Moore Foundation which targeted environmental conservation. You can read more about his life here.

‘Moore’s Law refers to Moore’s perception that the number of transistors on a microchip doubles every two years, though the cost of computers is halved. Moore’s Law states that we can expect the speed and capability of our computers to increase every couple of years, and we will pay less for them.‘

So Does the Moore Law Definition still apply today?

Moore’s Law is alive and well through a variety of design innovations – despite the now sedate pace at which components are continuing to shrink. But it’s the performance increases – the speed gains that come from denser integrated circuits – that most people focus on when it comes to Moore’s Law.

So Moore’s Law describes the falling cost of digital technology.

Let’s look at this example:

So every time there was an upgrade need on a PC the same amount or less money was spent for more and more computing power.

Nothing else we have purchased over that amount of time has decreased in cost like that. Basically, our computing power increased by four times every three years for the same cost.

Gordon Moore, who was one of the co-founders of Intel Corporation, made mathematical observations in the 1960s of the engineering practices that allowed miniaturization in semiconductor technology. this miniaturization applies to processors and other computer components as well as memory chips.

What he observed mathematically is that computers can be made four times more powerful every three years for the same cost.

Some argue that this same formula has held true for a full century if you include the mechanical computers of the early 1900s and the old-fashioned transistors that followed.

If you knew that you could get four times more raw materials every three years with no increase in cost in a given business, you would want to get into that business I am sure!

All businesses, even traditional brick and mortar businesses, must market their goods and services. Because businesses look for the lowest cost to perform their processes, more and more marketing information and marketing processes are becoming digital.

Moore’s Law ensures that  Internet businesses, especially internet marketing will continue to grow and flourish at an astounding rate.

Will Moore’s Law continue to hold true in the future?

Intel’s engineers assure us that Moore’s Law will continue to operate for several more device generations, if not indefinitely.

Moore’s Law is just one of three factors that assure us of continued exponential Internet Growth.

To run your own internet business, like I am doing, costs so little that it is a worthwhile venture for anyone who would like to start their own side hustle. This side hustle has the potential to grow into a full-time business for you, so it’s definitely worth the effort.