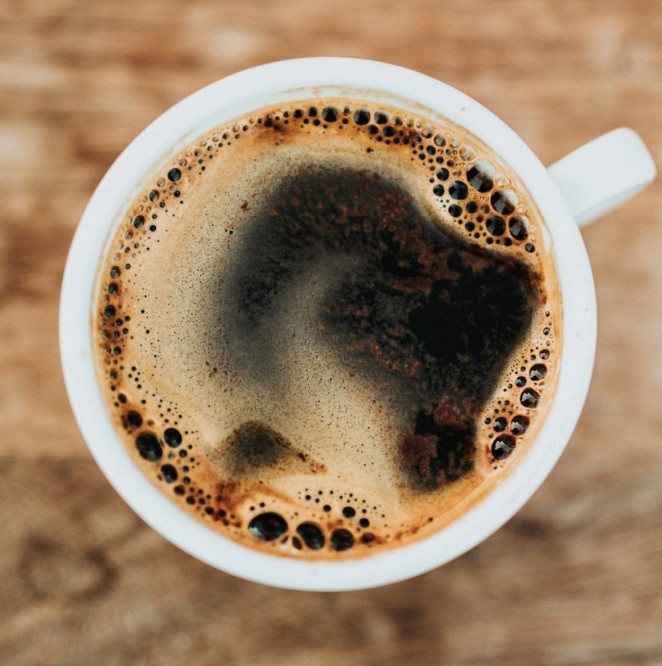 Some say coffee is bad, others say it is good, but is coffee good for your health and what benefits can you get from drinking coffee? Let’s look at some of the facts. They may

Some say coffee is bad, others say it is good, but is coffee good for your health and what benefits can you get from drinking coffee? Let’s look at some of the facts. They may surprise you.

Coffee has been around for a long time and also blamed for many evils over time, from stunting your growth to causing heart disease. The good news for coffee lovers is that newer research shows that coffee may actually have health benefits.

In fact, recent studies have generally found no connection between coffee and an increased risk of heart disease or cancer. But as they say, everything in moderation. I wouldn’t now go drinking ten cups of coffee a day. Three cups a day will do just fine. 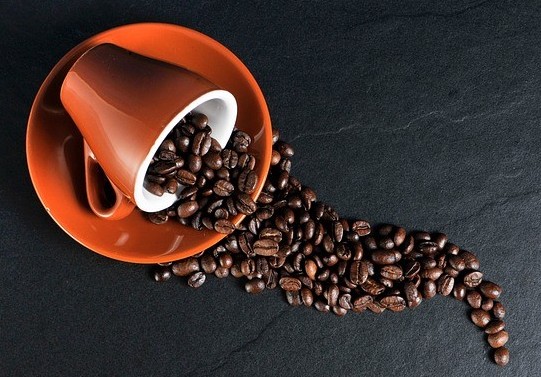 Why Is Coffee Good For Your Health?

Here are some great reasons why you should be drinking coffee.

Caffeine increases the levels of Adrenaline in the blood. Adrenaline is a hormone which prepares our bodies for physical exertion. Caffeine causes fat cells to break down body fat, which is then absorbed in the bloodstream as free fatty acids available to use as fuel. Overall, caffeine can improve physical performance by up to 12%.

Coffee makes you happy when skies are grey. In fact, daily coffee consumption was linked to a reduction in suicide risk in both men and women by almost 50%, according to a study by researchers at the Harvard School of Public Health.

This is because Caffeine stimulates the central nervous system and by boosting the production of neurotransmitters such as serotonin, acts as a mild antidepressant.

Coffee improves various aspects of brain function, such as memory, reaction time and general cognitive function. This is great news for students.

Many controlled studies have examined the effects of caffeine on the brain, demonstrating that caffeine can temporarily improve one’s mood, reaction time, memory, vigilance and general brain function. 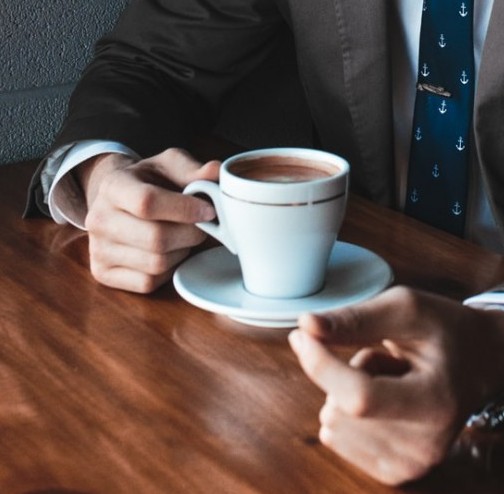 Coffee Lowers The Risk Of Getting Certain Types Of Cancers

Drinking between one and three cups of coffee per day can lower your risk of developing hepatocellular carcinoma (HCC), which is the most common type of liver cancer by a whopping 56%, according to a recent study.

In another study, researchers found that drinking four or more cups of caffeinated coffee each day was linked with a 49% lower risk of dying from oral/pharyngeal cancer than no or occasional consumption.

Coffee Is Loaded With Antioxidants And Nutrients

Many of the nutrients in the coffee beans actually do make it into the final drink, which actually contains a decent amount of vitamins and minerals.

One cup of coffee contains the following:

It may not seem like much, but if you drink several cups of coffee per day then it quickly adds up.

But that’s not all. Coffee also contains massive amounts of antioxidants. Did you know that coffee is one of the biggest sources of antioxidants in the Western diet, and it even outranks many fruits and vegetables?

Researchers in this study found that drinking at least one cup of coffee daily was associated with about a 20% lower risk of stroke.

A study in the Journal of Pain suggests that consuming two cups of coffee per day can reduce post-workout muscle pain by up to 48%.

According to this study, three cups of coffee a day may delay Alzheimer’s disease in older adults. Researchers of this study recommend drinking coffee regularly.

Parkinson’s is the second most common neurodegenerative disorder, characterized by the death of dopamine-generating neurons in the brain. Coffee may lower your risk of Parkinson’s by 32–60%.

Coffee Can Up Your Fibre Intake

Turns out coffee has more fibre in it than wine and orange juice, according to a study published in the Journal of Agricultural and Food Chemistry, which can help keep you regular, and can slow the rate at which sugar is absorbed in your bloodstream. So drink up!

Coffee may help you live longer.

In a large prospective, observational study, drinking coffee was associated with a lower risk of death by all causes. This is especially true when it comes to people with type 2 diabetes.

The Bad Side Of Coffee 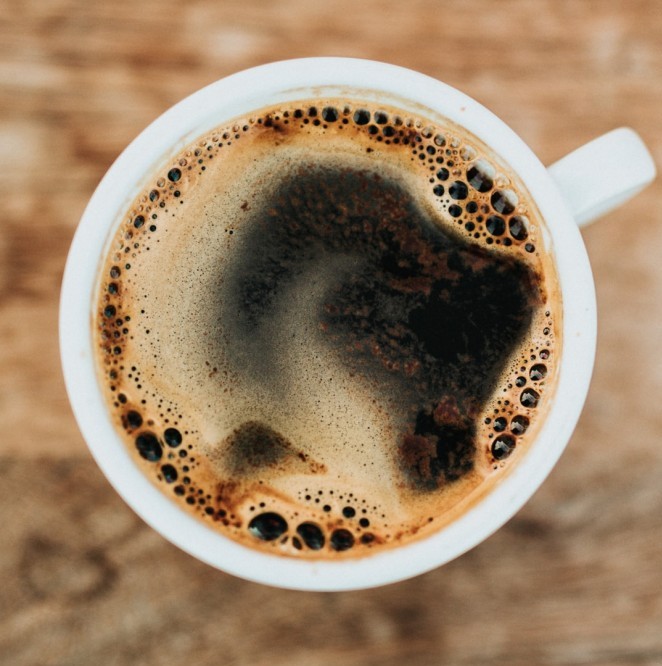 Unfortunately, there are also risks when it comes to drinking coffee.

High consumption of unfiltered coffee (boiled or espresso) has been associated with mild elevations in cholesterol levels.

In addition, some studies found that two or more cups of coffee a day can increase the risk of heart disease in people with a specific, and fairly common, genetic mutation that slows the breakdown of caffeine in the body. So, how quickly you metabolize coffee may affect your health risk.

Although coffee may have fewer risks compared with benefits, keep in mind that other beverages, such as milk and some fruit juices, contain nutrients that coffee doesn’t. Also, adding cream and sugar to your coffee adds fat and calories, especially if you are a lover of speciality coffees like cappuccino’s, flavoured coffees and lattes.

If you suffer from insomnia, remember to only drink coffee in the early part of the day, and not in the afternoon.

I trust that I have answered your question of is coffee good for your health in this article. Please feel free to comment below if you have any questions you want to be answered.

6 thoughts on “Is Coffee Good For Your Health And Should You Be Drinking it?”