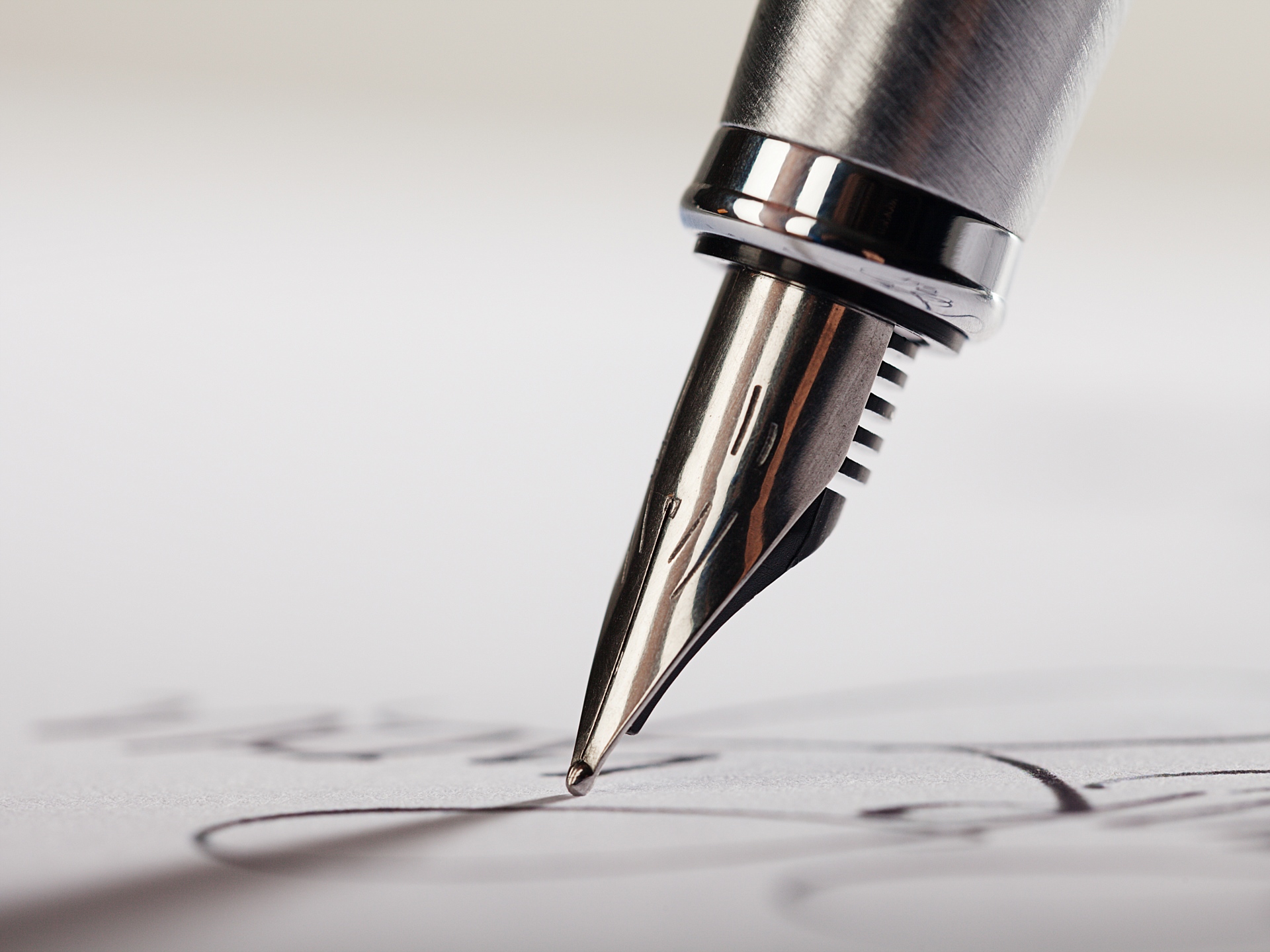 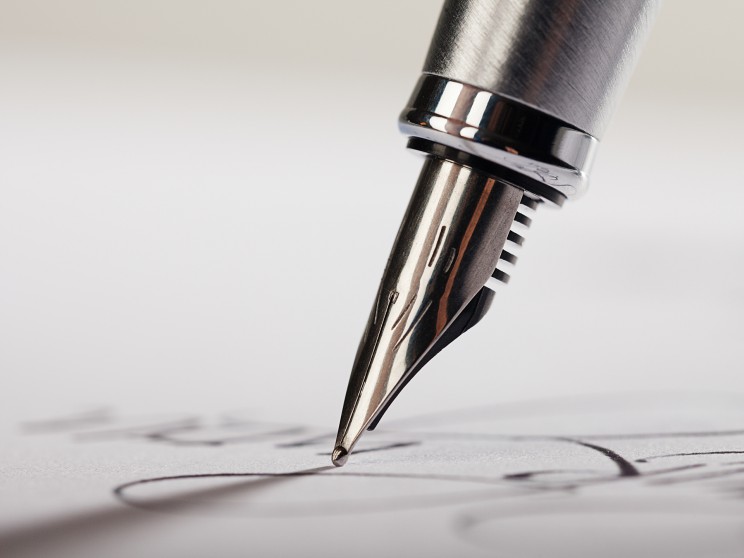 Every business owner says it; “Do I really need a written contract?” The answer is “YES, YES and YES!” Using a written simple contract agreement is like buying insurance for your business deals, but much better.

What Is A Simple Contract Agreement?

Simply put, a contract is an enforceable agreement between two or more parties. The contract contains the promises made by the parties to one another, which is legally known as “consideration.”

These promises define the relationship being undertaken as well as what happens if the business relationship doesn’t work out.

If one party fails to act according to their promises, then they have “breached” the contract and can be found liable for damages.

The damages typically equate to what the non-breaching party would have received if there had been no breach.

An Oral Contract Versus A Written Contract

You go to a party with a friend and meet someone interested in your product or service. Eventually, you agree to provide him with 1,000 units of your product in exchange for a discounted price. You have created what is known as an “oral contract.”

He has promised to order products and you have promised to provide them at a discounted price. Is the agreement worth anything? Unfortunately, the answer is probably not.

Why? In most states, oral contracts are not enforceable if they carry an inherent value in excess of $500. Since it is so difficult to establish the terms of an oral contract in a dispute the legal system tries to discourage them. In fact, this legal restriction is generally known as the “Statute of Frauds.”

Turning back to our example, what if you thought you were going to give a 10 percent discount and he thought it was 20 percent? What if you can’t resolve it and he insists you provide the discounted products? You will end up in court with the dispute coming down to which party the judge or jury believes.

Are you really willing to take that gamble?

With even a simple contract agreement, you can create a clause containing language that states you will give a 10 percent discount.

If the dispute ends up in court, he is asked if his signature is on the bottom, the clause is read and you win.

The contract should also contain a clause requiring the “prevailing party” to be reimbursed for their attorney’s fees and costs. In short, he has to pay your legal bills as well.

An additional benefit to using a written contract is the due diligence element. Remember that there are unethical businesses. In negotiating a contract, very specific requirements are put in writing.

What if the other party starts squirming? It may be a sign they are unable to meet their obligations. Might that give you pause before you commit to tying up your inventory? You can save yourself a lot of headaches by discovering this information in advance.

In summary, even a simple written contract should be a mandatory bullet in your arsenal. Much like car insurance, you will be glad you have one if a business transaction falls apart on you.

Here is an example of a simple contract agreement you can do online for yourself.