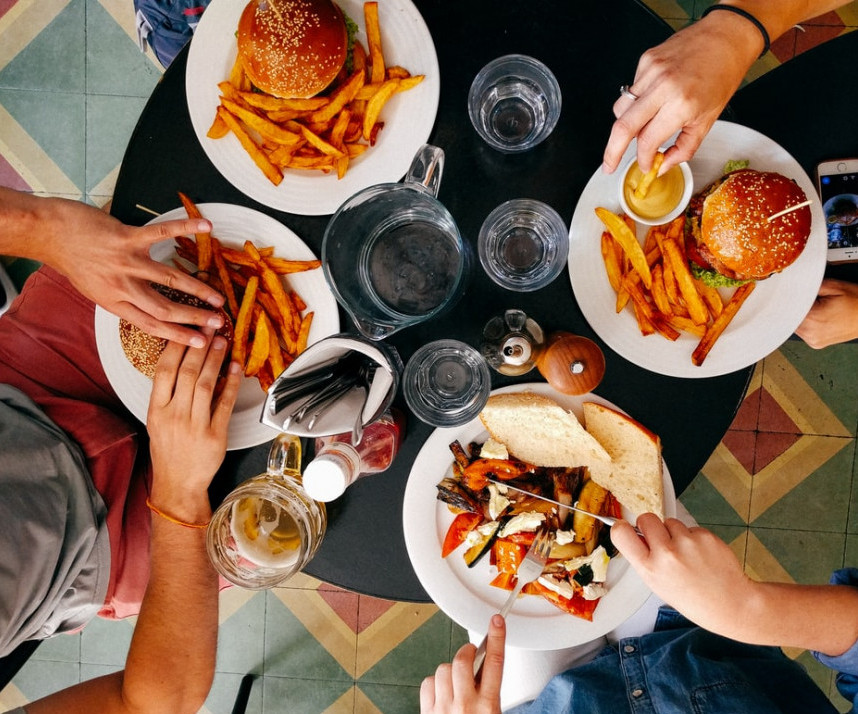 Even though I love to eat out, I have learned over the years what not to eat in restaurants. I included this article on my blog as entrepreneurs that live on their own will often go out rather than cook for themselves.

The best part about eating out is that you can choose what you want to eat and you usually get to eat something that you normally wouldn’t eat at home. Also, the promise of a nice dessert at the end of the meal makes the outing even more exciting.

But not everything that you eat at a restaurant is up to the standards that you are expecting and paying for. That is why I’ve put together a quick guide of things you should never order or do in restaurants.

What Not To Eat In Restaurants

Never Order The Meal Or Soup Of The Day 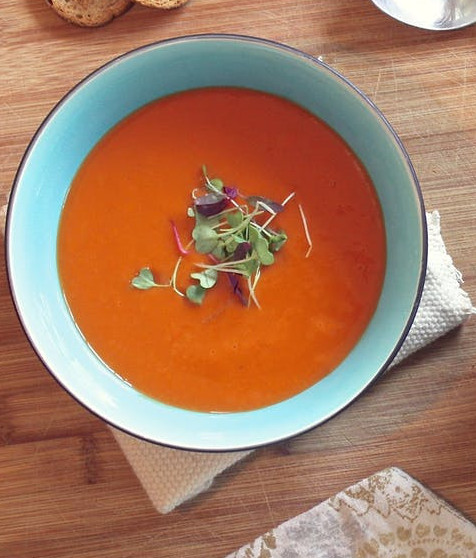 Unfortunately, at most restaurants, the special is whatever they need to sell before it goes off.

This is especially true when it comes to the soup of the day.

If it contains fish or is some kind of ‘gumbo’, it’s probably stuff they’re trying to get rid of.

Not only are you not getting value for money, but it could be potentially dangerous for your health too.

After 8 pm, most restaurants will serve you normal coffee, regardless of whether you ordered decaf or not.

The reason for this is that no one wants to clean out two different coffeepots or make two different batches of brew so late in the day.

The same is true of skim milk. Outside of specialty coffee shops, very few restaurants carry anything but full cream milk because it simply isn’t practical. If you keep your order simple, you are bound to get exactly what you order.

Now here’s something that might shock you – especially considering how many children are diagnosed with diabetes these days. To make food more appealing most restaurants put sugar into their kids’ meals so kids will like them better.

Seriously….. They even put extra sugar in the dough of their kids’ pizzas.

Don’t put your child’s health at risk! Rather, order an adult meal and ask the restaurant to bring half to the table and put the rest in a takeaway box so you can take the leftover away for lunch the next day.

Don’t Eat Out On A Monday

Even though you think it is a good idea to eat out on a Monday when the restaurants aren’t so crowded, think again. Kitchens prepare food on a first-in, first-out basis, meaning whatever’s oldest gets served first.

It’s the best way for a restaurant to ensure everything on the menu is as fresh as possible.

The system works well most days, but it can run into a glitch over the weekend.

Distributors typically take Sunday off and make their last deliveries on Saturday mornings.

This means, come Monday, any food not used over the weekend is at least three to four days old, and it will be served before the same ingredients arriving in Monday’s delivery.

If you must eat out on a Monday, rather eat at a place that is crowded. It is the only way to ensure that what you order is as fresh as it can be.

Don’t Order Lemon In Your Drink

It may seem fancy to drink a glass of water with a slice of lemon in it but don’t.

The truth is everybody in the kitchen touches the lemons and nobody bothers with washing them.

In general kitchen staff will simply peel the stickers off, cut them up and throw them into your drink – leaving all the chemicals, shop residue and other kitchen contaminates floating in your drink.

Since these nuts, pretzels, and other munchies are normally set out free of charge for their customers while they are waiting for their tables, restaurants and bars often don’t set out a fresh serving for each new customer.

So, it’s like eating out of a stranger’s hand! Then at closing time, they’re dumped back into a container, to be re-poured into dishes the next day. 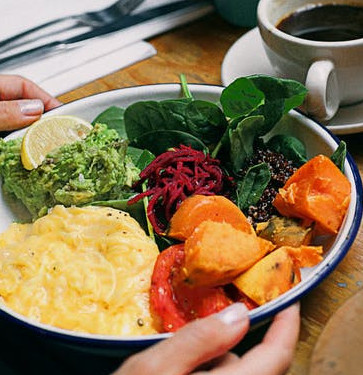 Even at the best breakfast buffet in the world, 99 times out of 100, the big pan of scrambled eggs will be made from egg powder.

The same is true for omelets. So if you want eggs, order them fried or poached instead. This way you can’t be fooled into thinking that your eggs are farm fresh.

Unless you’re going to a fish restaurant, most places only get fish deliveries twice a week. Once at the start of the week (Tuesday) and once before the weekend (Friday).

If you want a piece of succulent salmon, don’t order it on Sunday or Monday.

Cooked foods should not be kept at room temperature longer than two hours, otherwise, bacteria rapidly multiply to the point where you could get sick. So if you are not heading home to a fridge rather don’t pack your leftovers.

Please feel free to comment below if you have any other suggestions on what not to eat in restaurants.