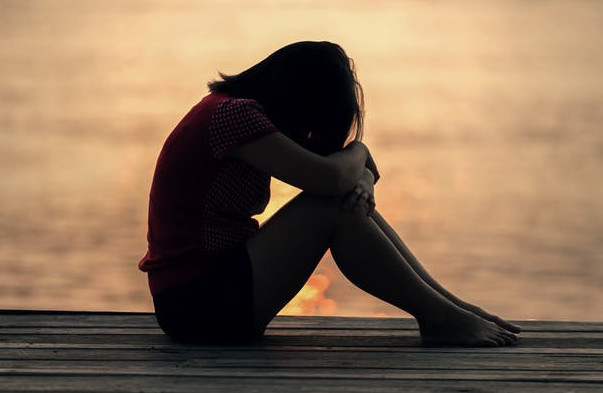 Overcoming your fear of failure is not always so easy, an this often prevents people from taking chances on opportunities that arise from time to time. It is normal to be scared, but sometimes one

Overcoming your fear of failure is not always so easy, an this often prevents people from taking chances on opportunities that arise from time to time. It is normal to be scared, but sometimes one has to take chances and if one does fail one has to look at it as a learning curve.

The Wisdom Of Fear

“Anything really worth doing in our lives will always have some fear attached to it.”

Anything worth doing will always have some fear attached to it. It could be having a baby, getting married, or changing careers. All of these life changes can bring up deep fears. It helps to remember that this type of fear is good. It is your way of questioning whether you really want the new life these changes will bring. It is also a potent reminder that releasing and grieving the past is a necessary part of moving into the new.

Unfortunately, fear has a way of throwing us off balance and making us feel uncertain and insecure. This is not meant to discourage us but rather to notify us that we are at the edge of our comfort zone, poised in between the old life and a new one.

Whenever we face our fear, we overcome an inner obstacle and move into new and life-enhancing territory, both inside and out. The more we learn to respect and even welcome fear, the more we will be able to hear its wisdom, wisdom that will let us know that the time has come to move forward, or not.

While comfort with fear is a contradiction in terms, we can learn to honor our fear, recognizing its arrival, listening to its intelligence, and respecting it as a way forward for transformation.

In order to help you face your fear, you could try sitting quietly in meditation or try journaling.

Writing down whatever comes up, like your worries, your sadness, your excitement, your hopes are great ways to learn about yourself through the vehicle of fear and to remember that fear almost always comes alongside anything worth doing in your life.

The steps to prepare for overcoming fear of failure are:

Redifine Failure And Find Benefits From Past Failures 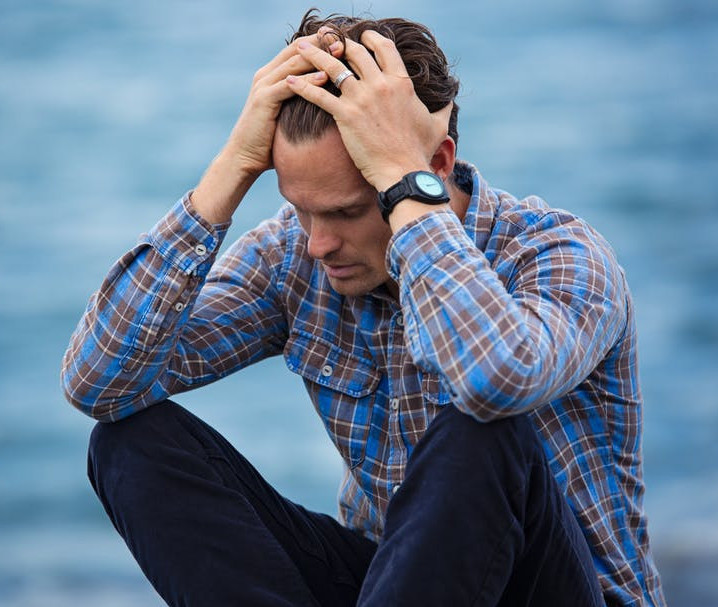 It would not be failure if a person learned something useful from the experience, even if what they discovered was that they didn’t have the right plan to succeed.

Psychologists suggest redefining failure as discrepancies, or simply times when outcomes didn’t meet expectations. When failure is defined in less personal terms or as learning experiences, there is less to fear.

To redefine fear, a person should look to their past failures and consider the benefits they received during those times.  Learning a better way, discovering a new path, and realizing a plan didn’t work all provide benefits to overcome the fear of failure in the future.

When a person uses the information and experiences they gained from previous failures, they have less to fear because they already know what to avoid.

Humans perceive failure as a threat. Because failure stops people from reaching their goals, they see it as a threat to their desires.  Scientists at the university of California Berkley concluded that when people perceive a threat, their bodies prepare to fight it.

Physically, a person’s breathing and heart rate increase and they go into “fight or flight” mode.

Preparing to fight is a type of negative stress on a person’s body and mind and can cloud their judgment thus increasing their fear.  These scientists suggest that a person should view failure as a challenge, not a threat.  By viewing failure as a challenge, a person can calmly and logically think through the problem and find a way to overcome it, decreasing their fear response.

To redefine a threat as a challenge, a person needs to visualize the obstacles they face.  They need to determine if their fear is based on a real or imagined threat.  People are often scared of failure because they think of the worst-case scenario, instead of focusing on positive ways to reach their goals and avoid failure.  Facing a challenge holds less fear than facing a threat.

Once a person has redefined failure, the next step is to create goals that approach success, not avoid failure.  Approach goals focus on positive outcomes:  learning something new, achieving a level of success, or growing to fill a need.

Avoidance goals focus on negative consequences: not freezing up during a presentation, not missing a deadline, or not falling short of a quota. Approach goals provide positive reinforcement while avoidance goals create fear of failure.

Confronting Your Fear Of Failure

When confronting the fear, a person must accept fear as an emotion and move past it.

The steps to moving forward instead of letting fear stop a person include:

This book below is available online and it is a fun and fabulous take on the art of making mistakes. Erik Kessels celebrates imperfection and failure and shows why they are an essential part of the creative process.

Failed it! celebrates the power of mistakes and shows how they can enrich the creative process. This is part photobook and part guide to loosening up and making mistakes to take the fear out of failure and encourage experimentation.

It showcases the best and most hilarious examples of imperfection and failure across a broad range of creative forms, including art, design, photography, architecture and product design, to inspire and encourage creatives to embrace and celebrate their mistakes.

We live in an era when everyone is striving for perfection and we have become afraid of failure, which limits our potential.

Mistakes actually help us find new ways of thinking and innovative solutions, and failures can change our perceptions and open up new ways of looking at things. This book transforms mistakes from something to be embarrassed about into a cause for celebration.

If you click on the picture you can get yourself a copy. It is an affiliate link, so I may get a small commission at no extra cost to you.

Fear is a human emotion. Everyone feels fear.  Business leaders describe feeling the fear of failure when they started, but they acknowledged that fear and kept trying.

If a person’s goals are powerful enough, they can confront their fear of failure with a strong plan. When the desire for success is greater than the fear of failure, definite goals help a person to overcome their fear.

People are often paralyzed by fear of failure when their plan isn’t working. They may start strong but begin to fear failure during a difficult process.  Psychologists suggest changing the goals in these situations.

Redefining failure by adjusting the goals limits fear. When forces beyond a person’s control block the path to success, a more limited goal can help a person to still achieve some success without fearing a complete failure.

During the process of carrying out a plan, a person also needs to build their confidence.  Leaders at the Harvard Business Review suggest focusing on what a person learns along the way to build confidence for the next step in the process.

The fear of failure decreases when a person has confidence in their prior decisions and achievements. By reminding themselves of what they have already done, a person limits their fear of the next step.

Even with the best intentions, any plan can lead to failure. Many successful people have failed multiple times.  In fact, I don’t know of any successful people who haven’t failed a few times. When a person does fail, they need to recover positively from the experience.

The steps to recovering from failure include:

People often berate themselves more harshly for failure then they would another person.  Here again, the scientists at the university of California Berkley point out that treating yourself kindly after failure helps stop a person from fearing failure in the future.

If a person makes the repercussions of failure too hard on themselves, they may develop a negative self-image or negative self-talk that causes them to fear the next challenge.

A person also needs to accept their mistakes when they fail.  Without admitting responsibility, they will repeat their mistakes over and over, limiting their success and developing a greater fear of failure each time they face a challenge.  Recovering from failure includes preparing for the next challenge by accepting mistakes and correcting them.

If a person views failure as a learning experience, there is more to gain from failure and less to fear.  Educators teach students that failure isn’t the end of learning.  Instead, failure is the beginning of success.

Scientists understand that overcoming the fear of failure is based on human emotion and perception.

Overcoming the fear of failure involves defining failure more positively and using certain skills and abilities to confront it. When a person does fail, they can improve their outlook and limit fear by using failure as a learning experience.