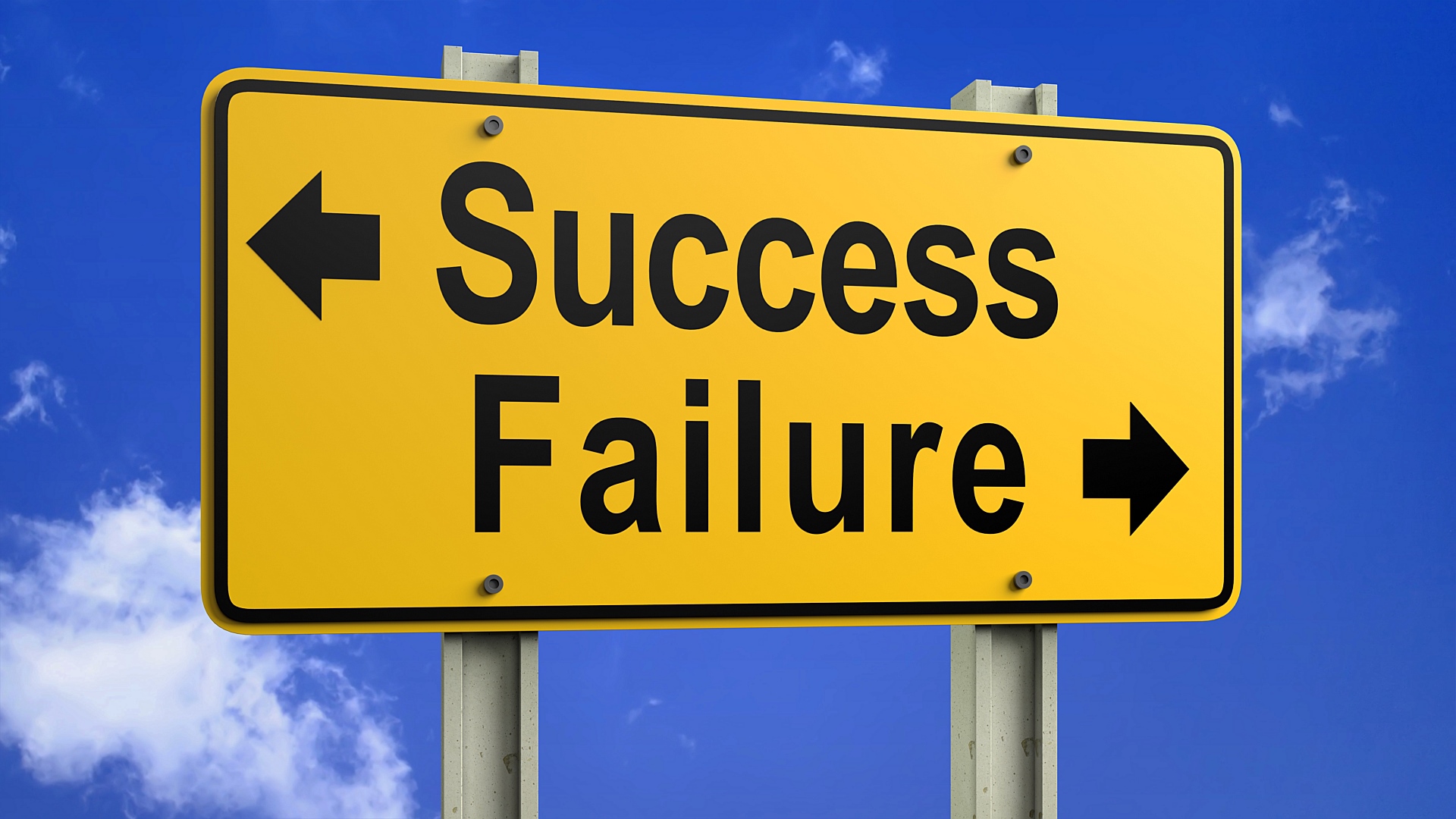 In this post, I am going to look at some of the reasons why entrepreneurs fail.

It’s true that entrepreneurs struggle with their business opportunities for a variety of reasons. Among the most obvious are a lack of capital, lack of understanding about marketing, and personnel issues. However, from my own entrepreneurial experience and knowledge of others, there are three major reasons individuals fail in entrepreneurial ventures.

True entrepreneurs with the right thinking prevail over a period of time. They have learned to understand the roles, goals, and tolls.

Successful entrepreneurs, in contrast to those who struggle, have learned to separate their roles in life from their self worth or self-identity.

They understand that role performance or failure within their own venture is not a judgment of them as an individual. People who tend to equate their self-worth to their composite role identity are inherently risk-adverse and look to maintain the status quo.

Being able to differentiate these two identities allows them to be risk prone vs. risk adverse, a key ingredient to success as an entrepreneur.

Individuals who have risked failure, experienced it, and learned from it, have not only learned how to differentiate their role identity from their self-identity, they have learned the lessons of risking and failing.

They understand that early failure in ventures is a natural part of successful startups. They are able to embrace those experiences, learn from them and quickly move on.

This is critical to success as an entrepreneur. They must be willing to face and deal with early failures in order to prevail over time.

Even though much is said and written about goals and plans to be necessary for success as an entrepreneur, few people learn the mechanics of successful goal setting and planning.

It’s not the plan but the planning that is important, and the goal-setting process allows them to develop the confidence to take risks and fail.

Successful entrepreneurs are not only goal driven and goal oriented; they have learned to execute the process of strategic and tactical goal setting and planning.

Visualizing goals, writing them down and putting together a detailed plan for achievement provides the confidence and motivation for them to prevail.

More than just business or operational plans, they have goals and plans for all the important roles in their life. They have learned early that if they aren’t working their own plan they are probably part of someone else’s goals or plans.

They chart their own destiny, embrace risk-taking leadership positions, make adjustments as required and prevail over a course of time.

Finally, entrepreneurs understand that there is a toll to pay.

To be successful in any role in life you must be prepared to pay full price one time. It isn’t an overnight thing to become a success, it takes a lot of hard work and time.

One of the early tolls that entrepreneurs are quite often forced to face is the “re-making” of themselves that can include growing beyond their current circle of contacts.

Since most people tend to stay within their own psychological comfort zone, they begin to lose identity with the risk taker. They are comfortable with the type of person who is more like them.

Quite often the entrepreneur moves on to a different circle of associates who understand the journey. Stepping out, being your own person and venturing into the risk-prone unknown is lonely by itself.

Consequently, there can be newfound stress in old relationships. It’s been said before that pioneers get shot in the front and the back, and only through a process of differentiating role performance from self-worth, being risk prone, prevailing through adversity, sticking to your goals, and adjusting your plans will you be prepared to pay the daily toll.

An entrepreneur has much to learn in order to be successful, including the day-to-day mechanics of running a business, producing products, delivering services, making money and dealing with people.

The biggest challenge of all is developing an understanding of themselves.

Entrepreneurs must come to grips with what they want and what motivates them; this sustains their willingness to prevail over the long term against adversity.

Successful entrepreneurs have learned to transform their thinking, allowing them to prevail where others fail along the way.

So these are the main points why entrepreneurs fail. Make sure that you don’t become one of the statistics.