If you want to get ahead in life it is important to have good work ethics, and sometimes you will need to train yourself to gain these important skills. Let’s look at some examples of good work ethics and why you should try and mimic them. 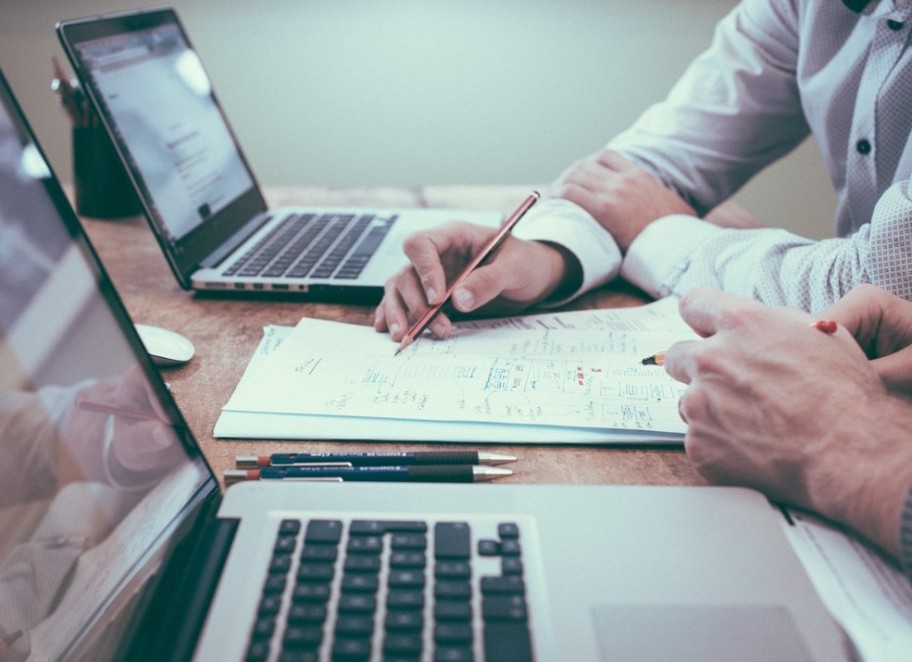 Let’s use ants as examples of good work ethics.

Why I Am Using Ants As Examples Of Good Work Ethics?

Ants are incredibly social insects, but that doesn’t mean you must include them at your next dinner party.  I am going to use ants in my article, as I think a lot of us can learn something from these minute creatures that roam our world.

As I mentioned, ants are social.  You hardly ever see an ant on its own.  Ants know that they won’t achieve much on their own, but if they work in teams the world is their oyster.

Believe it or not, the same applies to us. How often do you see somebody start a business and then work totally on his own and actually succeed?  I have seldom seen this. One needs backup, help and support, training and education and of course somebody to buy your products.

When starting in a new business venture it is imperative that you work with others to grow your business and profit.  You need a coach, mentor or group of similar-minded people to turn to for help, support and to educate you so that you, in turn, can educate those underneath you.  Without these things, in place one is bound to fail, and ultimately the business will fail.

There is nothing worse than struggling on your own. You should have a support group in place that you can ask questions to about problems you are having, and at the same time try and help them with their problems.

If you watch ants you often see them picking up things that are 5 or 6 times their size.  They battle along to get it to wherever it has to be, but you rarely see an ant give up and leave his bundle of goods. Did you know that ants can pick up things 20 times their body weight? If that was the same with us, we would be able to pick up a car.

Ants know how to persevere and they don’t know what it means to give up.  They continue in pursuit of their goal until it is met, and then go out and find the next thing to move or goal to achieve.

On the other hand, we as humans tend to give up too quickly and if something doesn’t work out for us we tend to move onto the next thing, without giving the first opportunity a fair chance.  If minute little ants can do the impossible, why shouldn’t we strive to succeed in all that we attempt?

Ants Know How To Work Hard 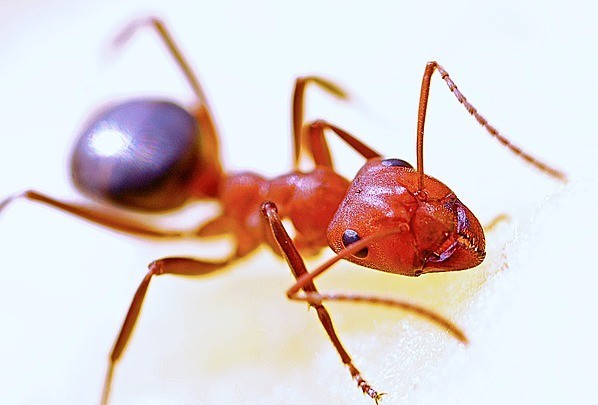 I have noticed that ants are also extremely hard working.  How often do you see an ant that is not moving, unless of course, it has died?

Most humans, on the other hand, would rather be loafing in our favorite armchair watching television.

We all seem to have a lazy streak build into us, and some of us need a bomb placed under our butts to get us moving.  Just think about how you could change your life and your mindset if you found something exciting to do that made you want to work and achieve, instead of wasting your precious time.

I am not saying that we shouldn’t watch TV, I am just saying that one can get into the habit of watching too much of it.  It also tends to feed our minds with negativity, so too much of it is definitely not a good idea.  Ants don’t seem to need it.

All the ant species seemingly perform miracles on a daily basis, and it is all through teamwork, dedication, perseverance and physical hard labor that they get these things right.

Just look at the nests that they manage to put together for themselves.  They are small creatures with giant potential.

We could move mountains too if we set our minds to it, we just don’t seem to get the full picture.  Come on guys, if ants can do it with a microscopic brain, then we should all be superhumans.

Other Fun Ant Facts To Think About

Here are some other things you may or may not know about ants:

So as you can see in the article above, I have used ants as examples of good work ethics, and I think that they are very deserving of this title. Unlike us, they work hard and never expect anything in return for their efforts.