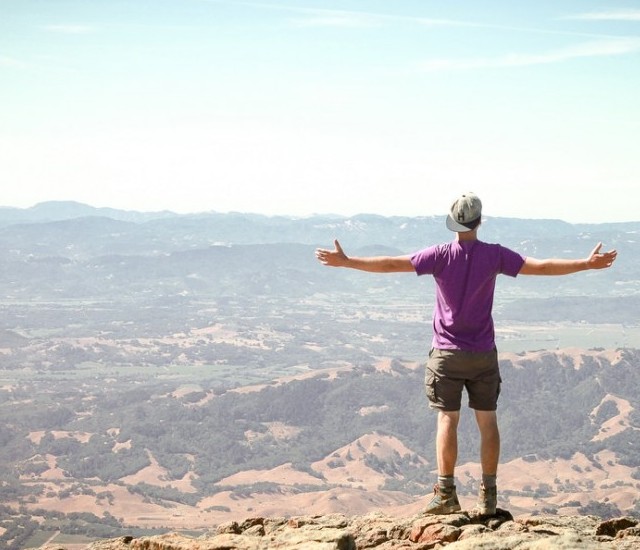 What is ambitious and what does it mean to be ambitious? The word ambitious means having or showing a strong desire and determination to succeed or the other meaning could also be having a strong wish to

What is ambitious and what does it mean to be ambitious? The word ambitious means having or showing a strong desire and determination to succeed or the other meaning could also be having a strong wish to be successful, powerful, or rich.

According to Merriam-Webster, the literal definition of ambition is “an ardent desire for rank, fame, or power.” Ambition allows you to make an impact in the world around you through your hard work and efforts.

So now you can decide what is ambitious for yourself, but here are some important traits that successful ambitious people have in common. 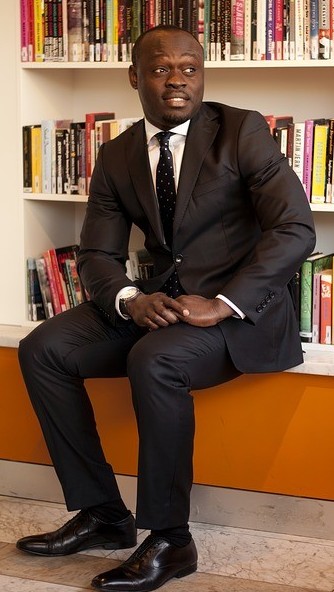 Ambition is a really important trait that is necessary for success.

Despite popular belief, ambition is not something that everyone has. Many people lack ambition and thus tend to settle for what they’re given and become complacent in their lives.

But how do you know if you’re ambitious or if you lack that valuable trait?

We’ve listed five key traits of those who are ambitious to help you determine if you’re amongst the most ambitious of the ambitious out there.

Unfortunately, you won’t get very far in life if you aren’t willing to take at least some risks.

Those who are successful and considered to be ambitious took many risks to get to where they are today. They stuck their neck out in hopes of advancing.

They didn’t shy away from a challenge or a new opportunity. They broke away from the crowd and the beaten path and paved a brand new road for themselves.  They are also highly motivated.

2) Those Who Are Ambitious Don’t Focus on Others

Those who are ambitious don’t concern themselves with other people’s private lives or what others may think of their decisions.

While they make themselves aware of those around them and their various career decisions, they don’t concentrate on these people’s personal lives and decisions or focus on those people’s opinions.

People who are ambitious have no need for external motivation; they got to their successful places in life by confidently making their own decisions without concerning themselves with how others view it.

3) Ambitious People Tend to Keep Their Goals To Themselves

A crazy thing happens when you tell someone about a goal or task you have for yourself: your mind is tricked into thinking it has already completed the task or goal.

It’s true; your brain gets the same satisfaction out of discussing your goal or task as it gets from completing it. Have you ever told someone you were going to do something and then totally forgotten all about it?

That’s your brain thinking you have already done it. For this reason, ambitious people do not share their goals, but rather keep them to themselves, increasing their chances of achieving them.

4) Those Who Are Ambitious Know What It Takes to Succeed

A big part of achieving success is committing to doing whatever is necessary to achieve the goals you have in mind.

Those who are ambitious also possess both perseverance and resilience. They turn difficulties and failures into opportunities to learn; they persevere through all trials and challenges.

While many people work for a company, those who are truly ambitious work toward a goal or for a cause.

They are constantly seeking out areas that need improvement, always striving to be better. This drive allows them to take risks and stand out from the crowd as they are never comfortable leaving things as is.

Those who are successful are typically described as being ambitious and, believe it or not, this isn’t a trait everyone possesses. Ambition can get you very far in life, so long as you know how to use it and strengthen it.

The first step in doing this, though, is to determine how ambitious you are, and if you are at all. Do any of the traits on what is ambition apply to you?

Please feel free to comment below if you have any other ideas regarding what is ambitious to you.

4 thoughts on “What Is Ambitious Actually?”